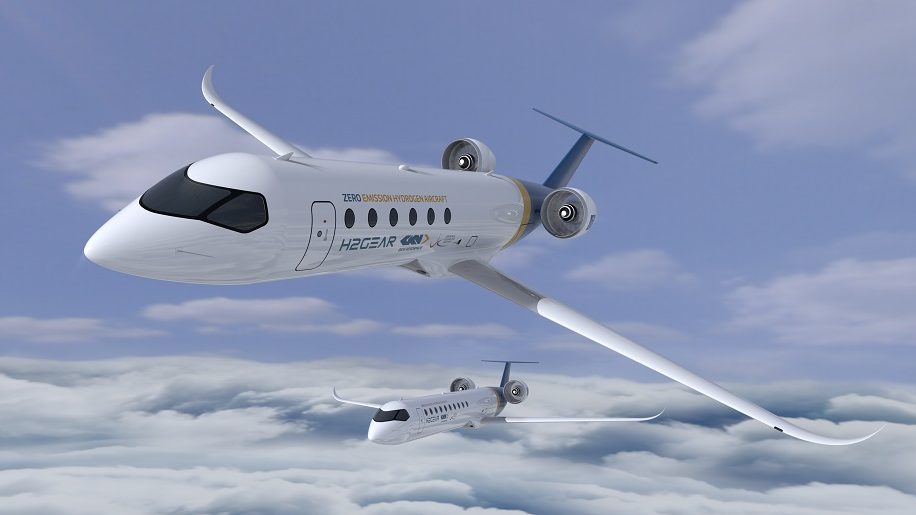 Easyjet has announced a new partnership with GKN Aerospace, aimed at accelerating the adoption of hydrogen fuel cell technology.

The carrier said that the agreement would include “exploring the options for flight demonstration”, with Easyjet providing “insights into operational requirements and economics”.

The airline will support the development of GKN Aerospace’s Hydrogen Combustion (H2JET) and Hydrogen Fuel Cell (H2GEAR) technology, the latter of which is described as “a ground-breaking UK collaboration programme aiming to develop a liquid hydrogen propulsion system for sub-regional aircraft that could be scaled up to larger aircraft”.

The programme has £27 million in funding from the Aerospace Technology Institute (ATI), which is being matched by GKN and its industrial partners.

It’s the latest in a raft of initiatives around zero-emission flying announced by Easyjet – earlier this year the carrier formed a partnership with Cranfield Aerospace Solutions to support the development of its hydrogen fuel cell propulsion system for commercial aircraft.