Tensions between Berlin and Rabat have put a temporary pause on Germany’s energy neutrality plan. 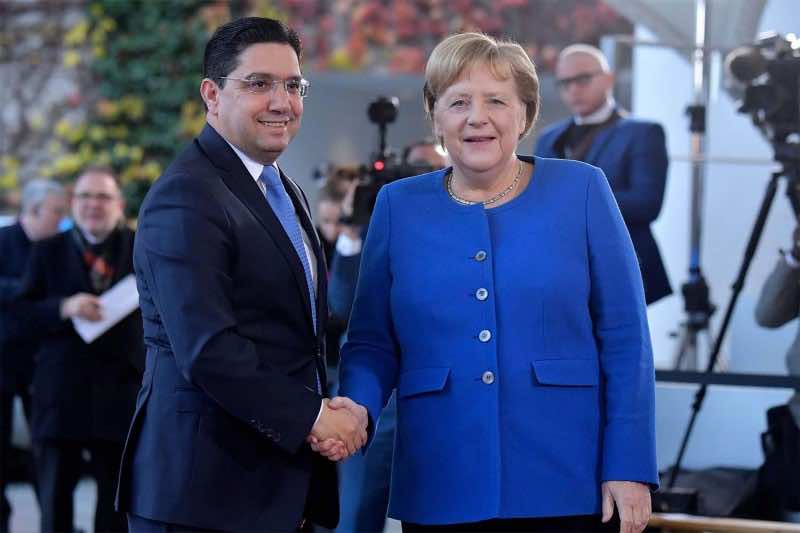 Rabat – Germany’s road to energy neutrality has hit some turbulence, as Morocco, a key partner in the matter, has stalled the joint green hydrogen deal.

With the emerging backing of the international community — not just the Western world — on the Western Sahara question, Morocco is growing more assertive in its firm rejection of any foreign interference in the matter. Germany has seen the brunt of this, as the North African country has put a temporary stop to its green hydrogen deal with Berlin.

The North African country has also signaled its willingness to permanently reconsider the deal, something that could considerably dent Germany’s energy neutrality ambitions.

In June 2020, after the German government presented its National Hydrogen Strategy, Morocco was the first country to sign a joint green hydrogen development project. The plan was for Morocco to partner with the German Ministry of Economic Cooperation and Development to head joint-research and investment projects in the use of hydrogen, which is integral to Germany’s energy neutrality goals.

Now, amidst rising tensions between the two countries, centered on Germany’s refusal to recognize the Moroccan character of the Western Sahara, Rabat has chosen the road of direct confrontation.

As the Sahara question grew to be synonymous with Moroccan diplomatic expectations, and Berlin’s contrarian stance became increasingly evident, Moroccan Ministry of Foreign Affairs announced the suspension of all diplomatic contact with Germany’s embassy in Rabat. Consequently, Morocco recalled its ambassador from the European country.

The German-Moroccan hydrogen partnership “remains of mutual interest from the point of view of the [German] Federal Government, but is being put to the test due to current developments,” El Mundo quotes Germany’s Foreign Ministries’ response to a parliamentary question.

“If the current situation continues, the German government considers that negative consequences for business creation and market attractiveness cannot be excluded,” the ministry continued in a statement that echoed the sentiments of economic repercussions. But the German ministry denies making any such statements.

Morocco will only receive the promised funding if it “fulfills its contractual obligations,” according to the German Ministry of Foreign Affairs. German Development Bank (KfW), the primary partner for the structuring of loans between the two countries in this venture, told the Spanish newspaper that all projects between the two countries have been temporarily suspended.