The first step in the project — a $115 million manufacturing facility set to be built in Aldoga, west of Gladstone — is expected to double the world’s green hydrogen production capacity and bring thousands of jobs to Queensland’s energy industry for years to come.

The plant will be manufacturing green energy infrastructure and equipment — such as electrolysers, cabling and wind turbines — to create green hydrogen that will be exported across the world.

The first stage of the operation, which is expected to be completed early next year, is set to create 120 construction jobs and 53 operational jobs.

Mr Forrest described the proposed facility as a “breakthrough” for Australia’s green energy market that signalled the start of an industrial revolution.

“This is the future,” Mr Forrest said from the Port of Gladstone.

“I’m convinced we have thousands of times more energy available than we’ll ever need.

“The world absolutely can — and, therefore, must — move on from a polluting future.”

Mr Forrest said the facility would double the world’s green hydrogen production capacity, with the first stage expected to produce 2 gigawatts of hydrogen electrolysers each year.

Mr Forrest said he had spent the past 15 months travelling to 62 countries across the globe to determine the best location to build the facility.

“Queensland has the beautiful combination of wind and solar and you have a hard-working, educated people [and] a great government steering into a green hydrogen future,” he said.

Mr Forrest said he expected the first electrolysers to be produced and ready to be exported by 2023.

“Hydrogen is part of Queensland’s future and [this] sets Queensland up to be an energy powerhouse in green renewable energy,” she said.

Ms Palaszczuk said the announcement was as significant for the state’s future as winning the right to host the 2032 Olympic Games.

“Our close proximity to Asia, our great trading relationships but, in terms of manufacturing, this will mean there will be ongoing jobs … into the thousands into the future,” she said.

The Premier said 300 jobs would be created in regional Queensland over the lifespan of the facility.

“Now we are moving to the next level. The next 11 years leading up to the Olympics will transform our state,” Ms Palaszczuk said. 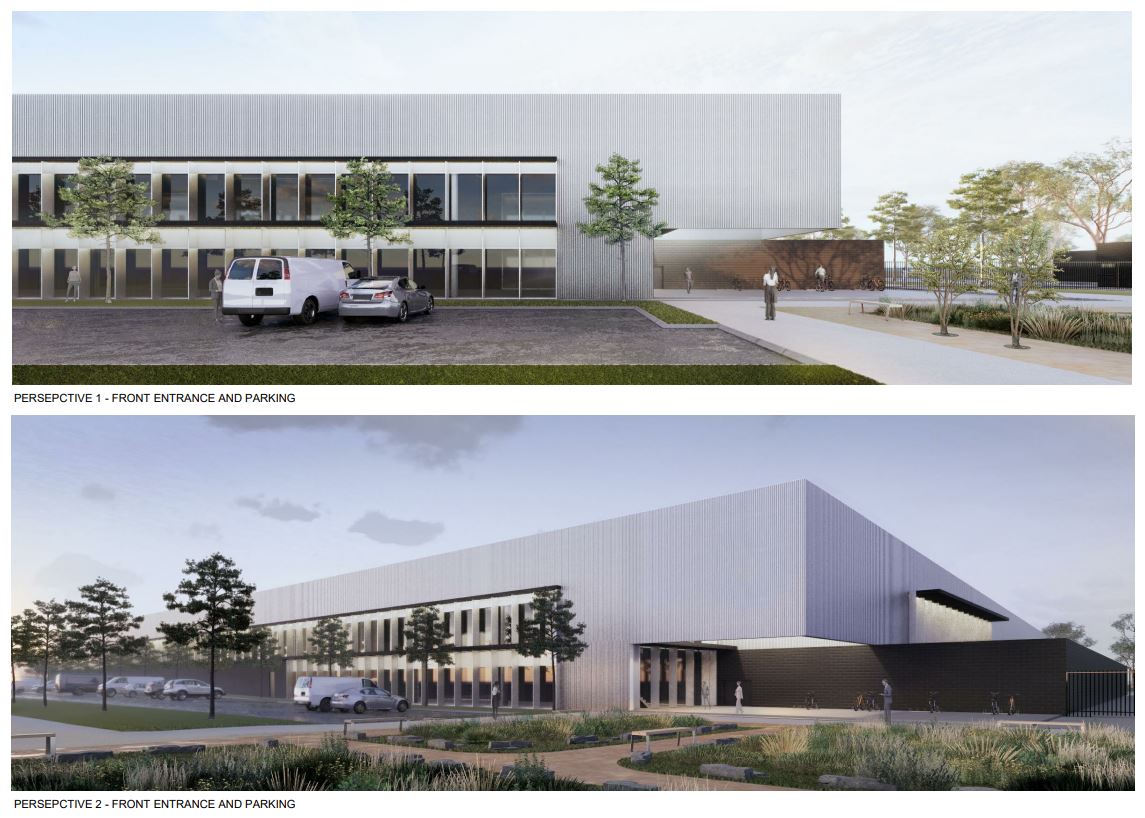 Queensland Treasurer Cameron Dick said the announcement heralded “a sunrise on a new industry for Queensland”.

Mr Dick said the facility was expected to double the world’s green hydrogen capacity, with the first stage of the operation expected to generate 2 gigawatts.

“We will almost triple it right here in this state … we can be that energy superpower for the world,” Mr Dick said.

He said the facility would mean Traditional Owners in the Gladstone region could be offered secure work in the industry, while training would be set up in local high schools.

Earlier this year, Mr Forrest estimated the green hydrogen market could generate revenues of $US12 trillion by 2050.

He said his company had committed to going carbon neutral by 2030.

The announcement comes as the federal government remains yet to set a target of net-zero emissions by 2050.

Australia has faced increasing international pressure to agree to the 2050 goal after the US and UK sought assurances of a sufficient reduction in emissions.