France’s Qair is looking at building two green hydrogen plants in Brazil with total investment of around U$8bn.

The projects in the northeast states of Ceará and Pernambuco will help meet the French government’s demand for hydrogen and be fueled by renewable energy generated by Qair.

“The Brazilian northeast has outstanding conditions: wind and solar energy, seawater, and a good geographic location, close to Africa, Europe and the USA,” the group’s local president, Armando Abreu, told BNamericas in this interview.

BNamericas: Why did you decide to invest in the hydrogen business in Brazil at this time?

Abreu: We’re part of a group of four companies linked to the French government to help implement the global plan to install up to 80GW of hydrogen in the world by 2030, 40GW of which will be in the European Union and 40GW in other geographies. Our goal is to have 10GW of hydrogen plants operating by 2030, and Brazil will be an important vector for this to happen. The country has very large wind and solar potential, and the location of the ports of Pecém, in Ceará, and Suape, in Pernambuco, offers excellent conditions to export hydrogen to Europe. At the moment we’re studying the feasibility of implementing a 2,240MW project in Suape and another similar one in Pecém. They would be divided in four phases, happening every two years starting in 2024.

BNamericas: What would be the origin of the hydrogen?

Abreu: It would be obtained from the process of electrolysis of water; part from desalination from the sea, part from the companies operating in Pecém and/or Suape. The energy would come, in principle, from our own projects. We have a portfolio of 4.5GW wind and 4GW solar power in the states of Ceará, Rio Grande do Norte, Piauí and Bahia. But this doesn’t mean that we couldn’t later use energy from another investor further ahead.

BNamericas: And what will the hydrogen produced be used for?

Abreu: 100% for export. One of the great advantages of our project is that we have a closed circuit. We have the guarantee of purchase at the end through the partnership with the French government, and the generation would be ours. In the future we could also use the hydrogen locally. 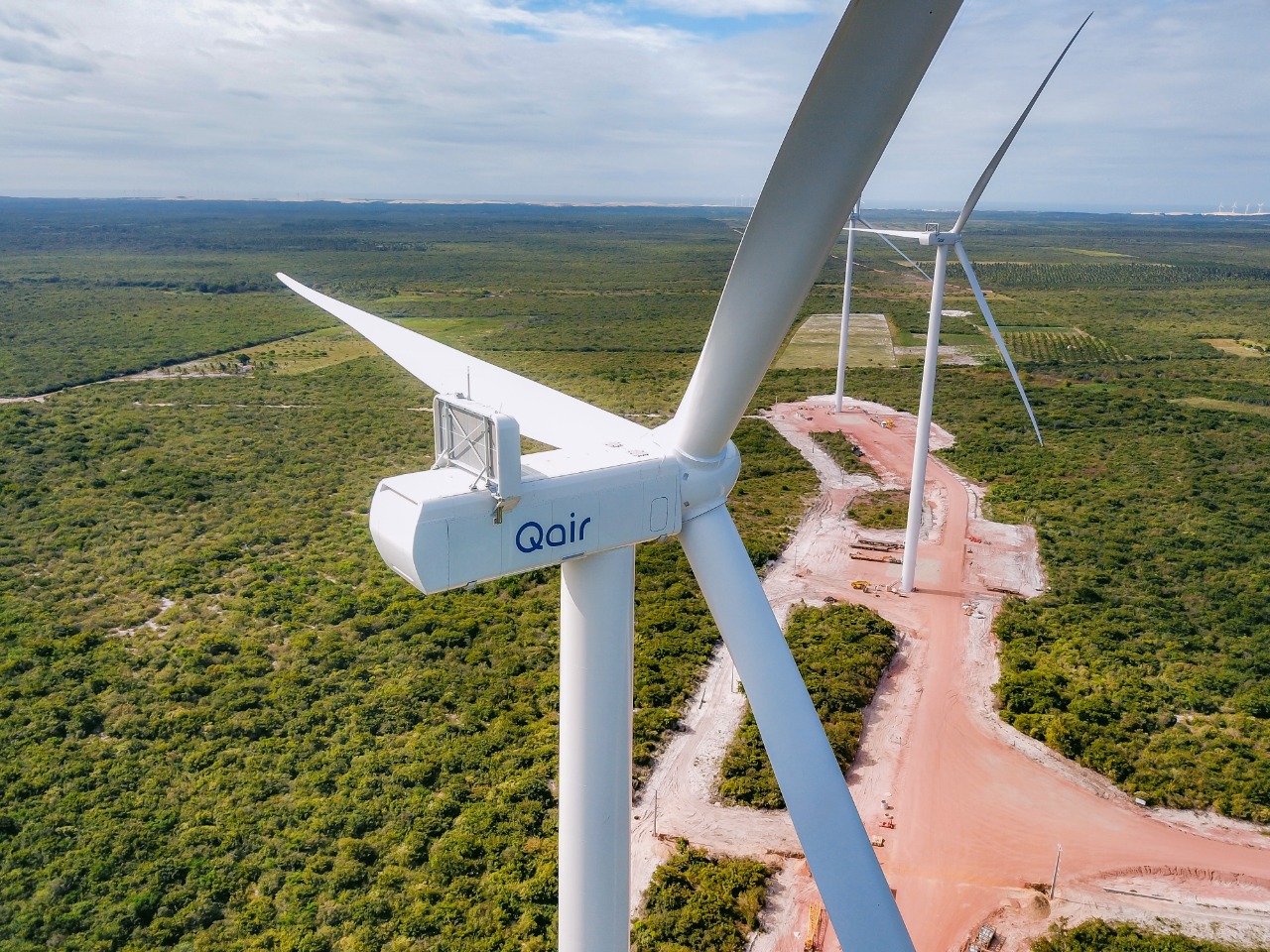 BNamericas: What are the plans of the French government regarding the hydrogen obtained?

Abreu: There is a project between the French government and Airbus to have hydrogen-powered airplanes by 2030. Another example is to make the migration of power generation from coal to hydrogen. And there’s already a law in the European Union that automakers that don’t have hydrogen vehicles won’t be able to sell vehicles by 2030, while combustion cars will be banned by 2050. These are political decisions that will lead to increased use of hydrogen.

BNamericas: Given this scenario, Brazil appears, then, with great potential to supply hydrogen.

Abreu: The Brazilian northeast has outstanding conditions: wind and solar energy, seawater, and a good geographic location, close to Africa, Europe and the USA. Internationally, the only country that can compete with Brazil is Australia, whose big potential buyer is Japan.

BNamericas: What are the main projects underway in Brazil?

Abreu: Our goal is to be an investor in the electricity sector. We have about 300MW of wind power under construction in Ceará and Rio Grande do Norte, and 110MW of solar to be built in Ceará. These are projects with PPAs [power purchase agreements]. We’re negotiating many PPAs in the free market, which will be the big Brazilian market for energy sales. Our main goal is to produce hydrogen in plants served by the energy we generate ourselves.

BNamericas: What are the growth plans?

Abreu: We have implemented 600MW in three years, and we have a portfolio of about 8-9GW. Today we have closed PPAs that justify doubling the generation capacity that’s being built, from 600MW to 1.2GW, within the next three years. Regarding hydrogen, this will depend on the feasibility studies and the evolution of the infrastructure works in Suape and Pecém.

BNamericas: How do you see the regulatory environment for hydrogen in Brazil? Experts say there is a lot to be done.

Abreu: Just this week we had meetings with the MME [mines and energy ministry], the economy ministry, [environmental regulator] Ibama and [power regulator] Aneel. There is great interest from the Brazilian government in the subject, because Brazil has presented decarbonization goals that need to be reached. The government will not let the country lag behind. There is a movement to form a transparent regulatory environment that inspires confidence for investors.

Abreu: This is part of our strategy. I have no doubt that this is an industry that will mature. There are countries that will continue to pollute and, therefore, will have to buy the right to pollute. It’s a market that today is not very prominent, but it will mature, mainly related to hydrogen.