The Potential of Hydrogen for Decarbonization: Evaluating Low-Carbon “Blue” Hydrogen Against End-Use CCUS 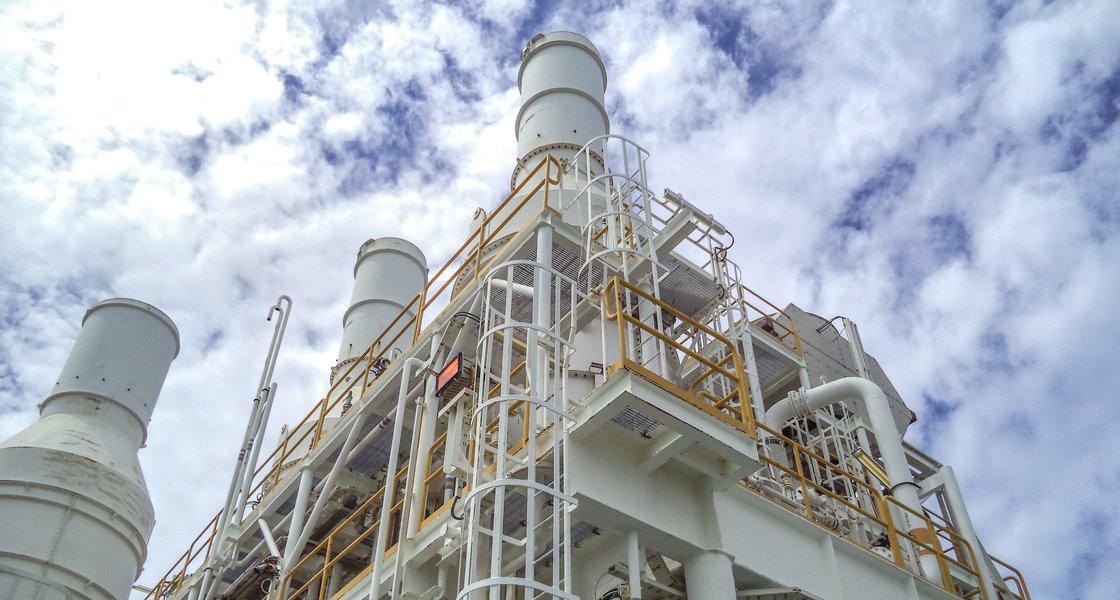 Aor/Shutterstock
RFF’s Jay Bartlett and Alan Krupnick assess when and how blue hydrogen—which is produced by capturing CO₂ from the process of creating hydrogen—could be deployed as a cost-effective climate solution.
Policymakers, researchers, and industry have long been interested in hydrogen as a potential zero-greenhouse-gas-emissions fuel. Now that cleaner and lower-cost production technologies and new approaches to expand hydrogen’s use have been showing progress, hydrogen increasingly looks like a promising solution.

In a recent report, we assess the opportunities for blue hydrogen (produced from natural gas or coal and capturing the carbon dioxide emissions) and green hydrogen (produced from water electrolysis using renewable or nuclear power) in the US industrial and power sectors, and we consider how a tax credit could incentivize the production and use of decarbonized hydrogen.

In this article, we compare blue hydrogen with “end-use” CCUS, such as the capture of CO₂ from exhaust gas at a natural gas–fired power plant. In subsequent blog posts, we will compare green hydrogen with electrification and then consider how blue and green hydrogen, electrification, and CCUS could cost-effectively reduce emissions within the power and industrial sectors. Finally, we will evaluate policy options, focusing on a 45Q-like tax credit for the production and use of decarbonized hydrogen.

With either blue hydrogen or end-use CCUS, CO₂ is captured, but the two approaches differ in whether the carbon is removed before or after utilization (e.g., combustion). As shown in Figure 1, using blue hydrogen for heat or power entails reforming natural gas (and capturing the CO₂ from this process) and later combusting the hydrogen in a furnace or turbine. In contrast, end-use CCUS involves only the combustion of natural gas, with CO₂ captured from the exhaust. In this article, we discuss only methane reforming (that is, using natural gas as a feedstock) because this is the predominant method in the United States; significant global hydrogen production from the gasification of coal, which is prevalent in China.

Blue hydrogen might seem necessarily more expensive than end-use CCUS, because the additional step of methane reforming entails capital, energy, and operating costs to produce the hydrogen. Indeed, methane reforming is both capital and energy intensive; about one-quarter of the energy content of natural gas is lost in conversion to hydrogen.

However, blue hydrogen is already carbon free, obviating the need for CO₂ capture equipment and transportation infrastructure at the point of use. In addition, blue hydrogen production creates two CO₂ streams: one from the process (with a high concentration of CO₂), and one from creating heat for the process (with a much lower concentration of CO₂). Carbon capture from the first stream is typically cheaper than either capture from the second stream or capture from exhaust gas when natural gas is combusted directly for heat or power.

What do these considerations imply about the potential for blue hydrogen versus end-use CCUS? First, CO₂ capture equipment and transportation infrastructure have significant economies of scale, so end-use CCUS in small or distributed applications would be costly and impractical. For instance, end-use CCUS would be unsuitable for residential and commercial heating. Conversely, decarbonizing the fuel supply with blue hydrogen is a feasible option. The United Kingdom recognizes this insight, proposing a transition of its gas grid to hydrogen to decarbonize building heating, of which the first large component would be approximately 12 gigawatts of blue hydrogen production from eight large reformers.

Second, a large power or industrial plant has considerable scale. In this context, the capital cost and energy conversion loss for blue hydrogen production will likely outweigh its benefits. Therefore, we expect that end-use CCUS would be a less expensive method for reducing emissions from most power generation and industrial heat.

So far, we have considered blue hydrogen for combustion to produce heat or power. However, the current supply of hydrogen is almost entirely used as an industrial feedstock. Because contemporary hydrogen production methods generate substantial CO₂ emissions, blue hydrogen can decarbonize otherwise high-emitting processes. Industrial consumers could more fully decarbonize feedstock emissions by switching to blue hydrogen, so that both process CO₂ and combustion CO₂ get captured, but a nearer-term solution is blue hydrogen with carbon capture from only the more CO₂-concentrated process stream.

Unlike natural gas, hydrogen is not a primary energy source, so we must consider when its decarbonized production from natural gas (or coal) is worthwhile. We have identified two clear cases in which blue hydrogen could be successfully deployed: in applications where end-use CCUS is not feasible, and in applications where hydrogen is already used as an industrial feedstock. End-use CCUS likely is preferable to blue hydrogen for power generation and industrial heat, but exceptions may exist for smaller power and industrial plants—those that lack the scale to make CCUS cost-effective.

Our next blog post will take a closer look at green hydrogen and compare its potential to that of renewable or nuclear power.